Reason for action: Summer chinook and sockeye runs are projected to be significantly lower than in recent years. This emergency rule reflects co-manager agreements reached in April during the North of Falcon season-setting process. 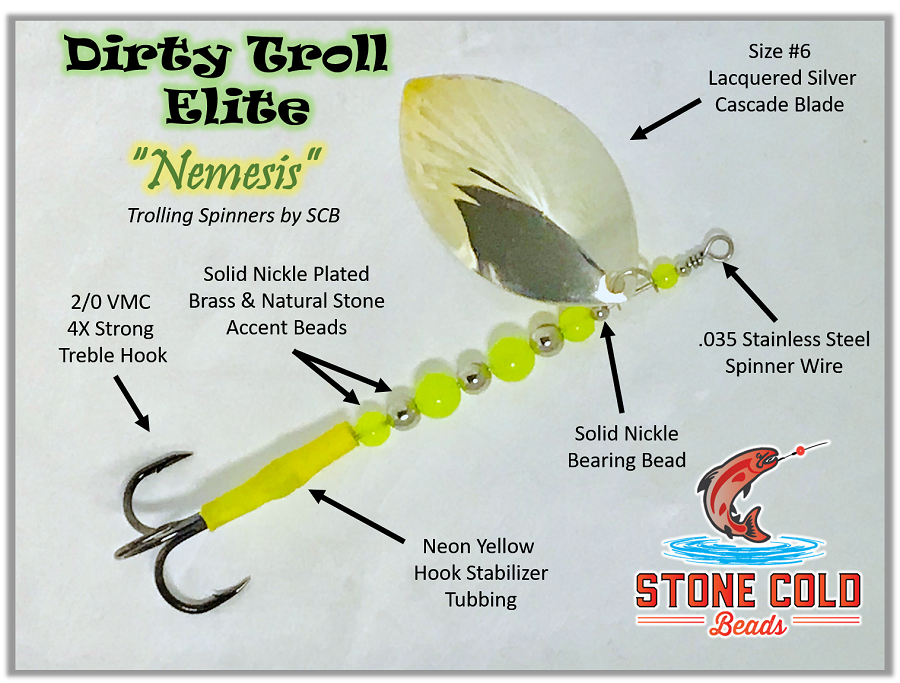