Among the most sought after salmon species found on the Columbia are Chinook salmon. They are the largest of the species and range anywhere from 10lbs to 45 lbs.  because of this chinook are often considered the most desirable of the species for both the commercial fishery and sports fishery.

Chinook are divided among spring, summer and fall subspecies, based on what time of the year they return from the ocean to spawn. In the Columbia River, spring chinook begin their journey to the spawning grounds from March through May, summer Chinook return from June through July, and fall Chinook return from August through November.

Of the three subspecies of chinook salmon, spring chinook are considered the most prized of the species. This is due to the high-fat content and excellent condition of the meat which results in the most flavorful and best-eating chinook that resides on the Pacific Northwest.

Columbia River Sockeye salmon are unique among the species because they spawn and rear in lakes, can spend up to two years in freshwater before going to the ocean. They return about June 1 through August 1. and are targeted among side chinook salmon during the summer salmon runs.  Sockeye move rapidly through the lower portions of the Columbia River and are primarily sought after in the midsections such as the Brewster Pool where they tend to hold up before working their way up the river in some cases all the way to Canada.

When the fall salmon season comes around it’s all about the Coho action. Columbia River coho, which also have a stream-type life history, return from the ocean between late August and early November.  In some cases, you can still find some fall chinook to target during this time as well, but the vast numbers of Coho can make it hard to get to them. Fall salmon season is generally the best salmon fishing the Columbia has to offer, largely due to the extensive numbers of fish available in the river system during that time.

The Columbia River is one of the last bastions of keeper sturgeon fishing in the world. With many sturgeon populations at a critical low, the Columbia still has healthy enough populations to allow decent fisheries. The season usually consists of keeper sturgeon season or catch and release sturgeon fishing depending on the time of the year. Sturgeon are among some of the tops Columbia River Fishing trips available due to the ease of being able to catch them. Another very attractive aspect of fishing for sturgeon is that they can get up to 6ft long making them a true challenge that most anglers will never forget.

These are among the top Columbia River Fishing Trips currently available on the Columbia River system.  There are some less notable fishing trips such as walleye, bass, shad, and catfish. Keep in mind if you want to target these Columbia River fish you’ll have to work a little harder to find a fishing guide that offers trips for these particular species. 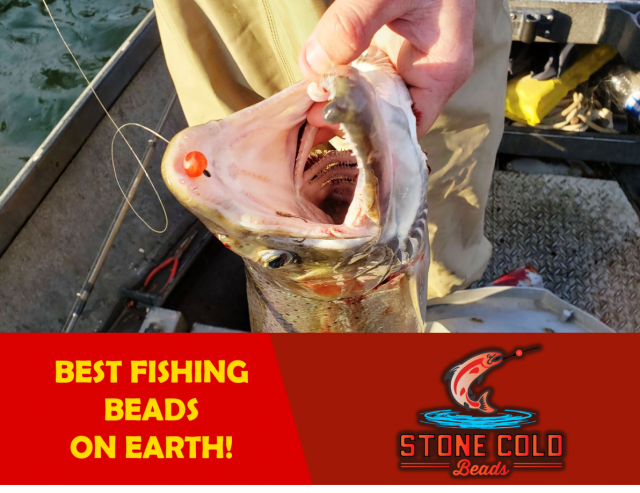